This travel baseball season, from June through mid-0ctober, we are teaming up as a STRIKE FORCE to elevate awareness of the service and sacrifice of America’s special operations community, and raise funds for participation by children of fallen operators in programs offered by the nonprofit Gold Star Teen Adventures (GSTA), a member of Operation Hawkeye. Since 1980, over 1,000 heroes have made the ultimate sacrifice for our freedom, including Navy SEALs, Army special forces (Green Berets) and Rangers and Night Stalker aviators, Air Force pararescuemen and combat controllers, and Marine Raiders, among others. When they died, whether in training or on the battlefield, many of these warriors left behind loved ones, including teenage sons and daughters (Gold Star teens). The fallen deserve our gratitude, and their children our support.

Join us in honoring the sacrifices of these heroes and helping those left to carry on.

HOW CAN YOU HELP?

You can make a meaningful impact in the lives of special operations Gold Star youth by assisting the STRIKE FORCE in one or more of the following ways:

1. PLEDGE A DONATION for every strikeout we record during the Stars Baseball travel baseball season, which concludes in mid-October.

Alternatively, you can customize your pledge per strikeout or make a different one-time donation.

All those who pledge or donate will automatically be entered to win one of the sports memorabilia items or baseball products provided through the generosity of STRIKE FORCE Partners.

Please note that your pledge will be for the entire Stars Baseball travel season, regardless of the time of your pledge or donation.

As you consider whether and at what tier to pledge or donate, know that STRIKE FORCE Partners have also made commitments based on the number of donors and the overall amount donated, which means every donation, whatever the amount, makes an impact!

The nonprofit Gold Star Teen Adventures, a member of a loose-knit team of organizations and individuals united under the Operation Hawkeye banner, will use your donation to fund participation by children of special operations heroes in adventures that enable healing, foster enduring relationships, and develop character and leadership skills. The adventures flow directly from the experiences of Kent Solheim, a special operations service member seriously wounded in combat in Iraq in 2007. Kent, a father of two, realized that if he had not made it home, he would have still wanted his children to know the brotherhood of the special operations community that he had grown to love, and to share in the adventures that his career had permitted him to do. Additionally, Kent realized that he experienced emotional healing when he was able to spend time with others that had endured similar trauma in their lives. GSTA provides an environment where Gold Star children can come together and be a part of new and exciting experiences with others who have shared a similar journey. 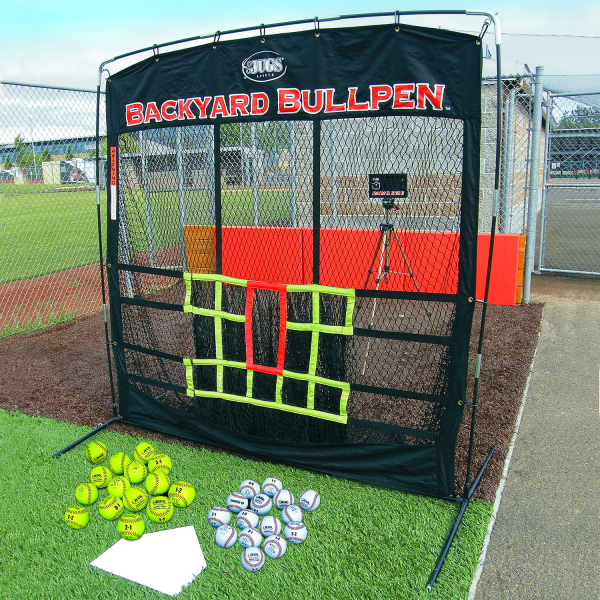 Show your support for the cause by purchasing a STRIKE FORCE Performance Tee by Marucci Sports at https://strikeforce.itemorder.com. The Marucci Performance Tee allows you to move and perform at your highest level while moisture-management fabric keeps you cool. This shirt is ideal for practice or workouts, and it can be worn under your jersey during games. You will look great on or off the diamond, and feel even better knowing all proceeds from your purchase benefit GSTA!<span></span> 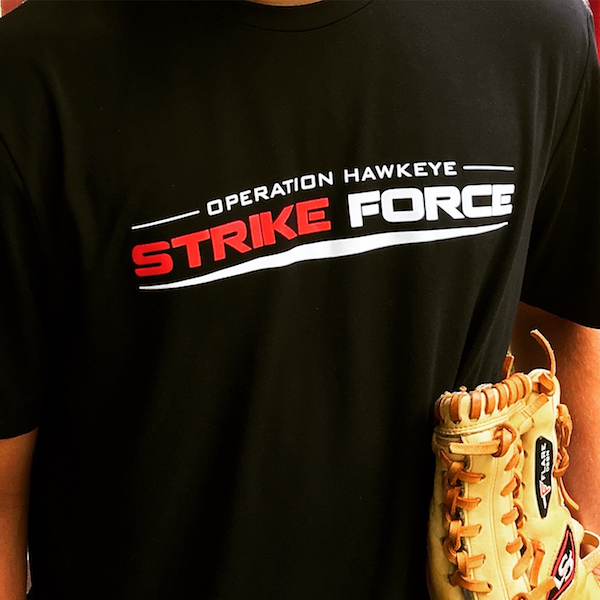 Approximately 130 Gold Star teens from across America hope to attend a GSTA program in 2016. Working together, we can not only help make their wishes come true, but also elevate awareness of the service and sacrifice of their fathers and families, and those of the larger special operations community.

Thank you for your generosity and support! And remember, whether you make a pledge or donation or not, please be sure to tell others about Operation Hawkeye’s STRIKE FORCE and help us promote the campaign on social media.

Let us show by our actions in support of their loved ones that we are grateful for the sacrifices of America’s special operations heroes. 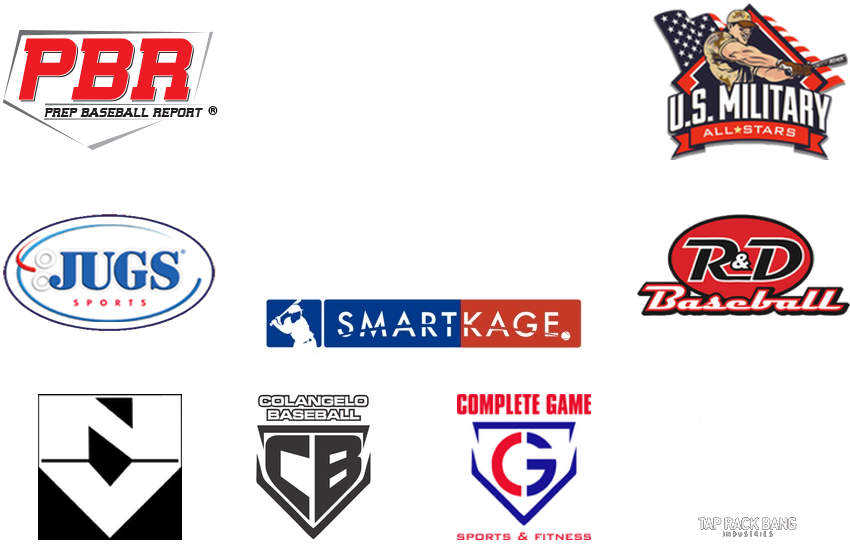