You pledge. I ballhawk. Youth baseball and softball win!

First things first: I’m giving away some HUGE baseball prizes to people who donate, including a brand-new Wilson A2K glove and a signed authentic Majestic jersey. Check out this YouTube video to see it all.

You know how some people run marathons for charity and get their friends to pledge money for every mile? Well, that’s sort of what I’ve done for the past ten years, and I’m doing it again in 2019, except my marathon is the entire Major League Baseball season, and instead of running miles, I’ll be snagging baseballs in the stands at Major League Baseball games.

I’m raising money for a non-profit charity called Pitch In For Baseball & Softball (PIFBS) that provides baseball and softball equipment to underprivileged kids all over the world. Some highlights include:

PIFBS has shipped equipment and uniforms to more than 100 countries and every state in the U.S.Here are some photos from a recent equipment grant recipient in Nigera. Not only is PIFBS keeping kids interested in baseball and softball, but it’s also keeping them off the streets, giving them a chance to exercise, and helping them find their passion.

This is where I’m hoping you’ll come in. One way to help, of course, is to donate equipment directly to PIFBS, but another way is to pledge some money for every ball that I snag before, during, and occasionally after games this season. There’s no telling exactly how many I’ll end up with (which kinda makes this whole fundraising process more fun), but if you take a look at this list, you’ll get some idea of what to expect.

I’ve raised more than $200,000 over the past ten seasons, including a huge donation from the Yankees after I snagged Alex Rodriguez’s 3,000th career hit and gave the ball to him. In 2013 BIGS Sunflower Seeds donated a large sum, and four years earlier, All-Star closer Heath Bell also donated to my fundraiser. With your help, I hope to keep supporting this cause, and if you donate, you’ll be eligible to win some awesome baseball prizes as I mentioned at the top. Thanks very much for your consideration. 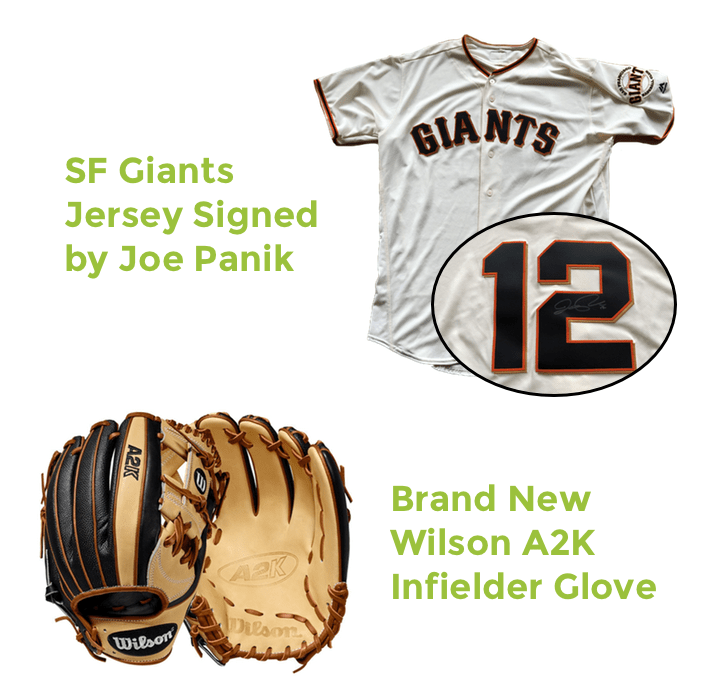 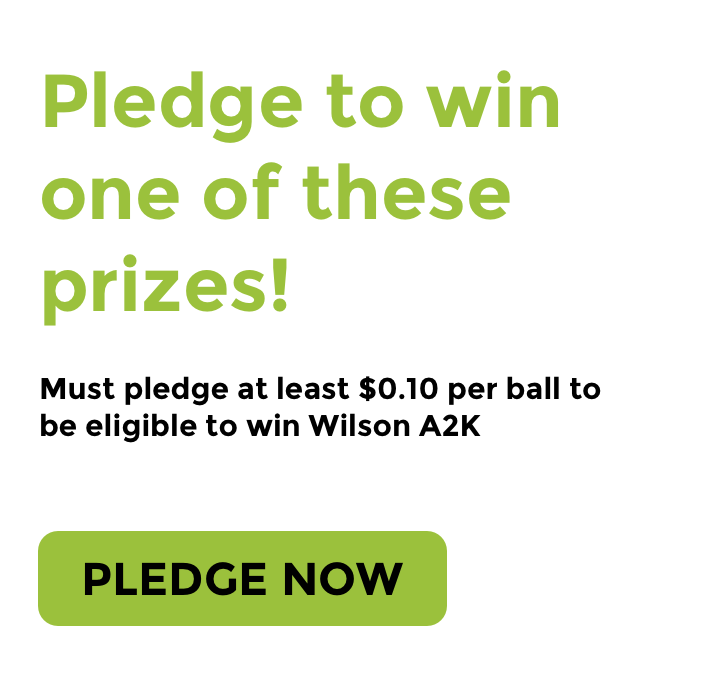 Pitch In For Baseball & Softball

PIFBS provides baseball and softball equipment to youth around the world who want to play ball but lack the equipment to do so.