Proceeds are being collected by Josh Cantor

Riding for a Cure!! Donate Today!!

Two years ago we lost an angel. Sune passed away September 17th, 2016. Not a day goes by that I don’t think about the great times we had together. From attending and studying for class, working and training at the gym, going out at night and partying during the days, I probably spent more time with Sune than anyone else between the years of 2008-2011.

Her smile was contagious. Her attitude was uplifting. Her energy was motivating. She was just an amazing person. For quite some time, I knew that I wanted to do something in her honor and I feel that this campaign helps to captivate her spirit and the battle that all cancer patients go through.

During her treatment, I would visit doctors with her, send her encouraging messages, and even buy her ice cream for her upset stomach. But even with all of this help, there were many times where she was alone in her battle. That’s what the bike ride does. It allows me to feel the struggle on my own.

I plan on riding my bike to as many places across South Florida that remind me of her. I know a number of them off the bat and am open to suggestions for more (see comments section). For every mile that I ride, I hope you can pledge a donation.

The campaign is called “S”Miles for Sune because she was always smiling. Even in the presence of bad news, discouraging results, or body aches and pains she always found something to smile about. 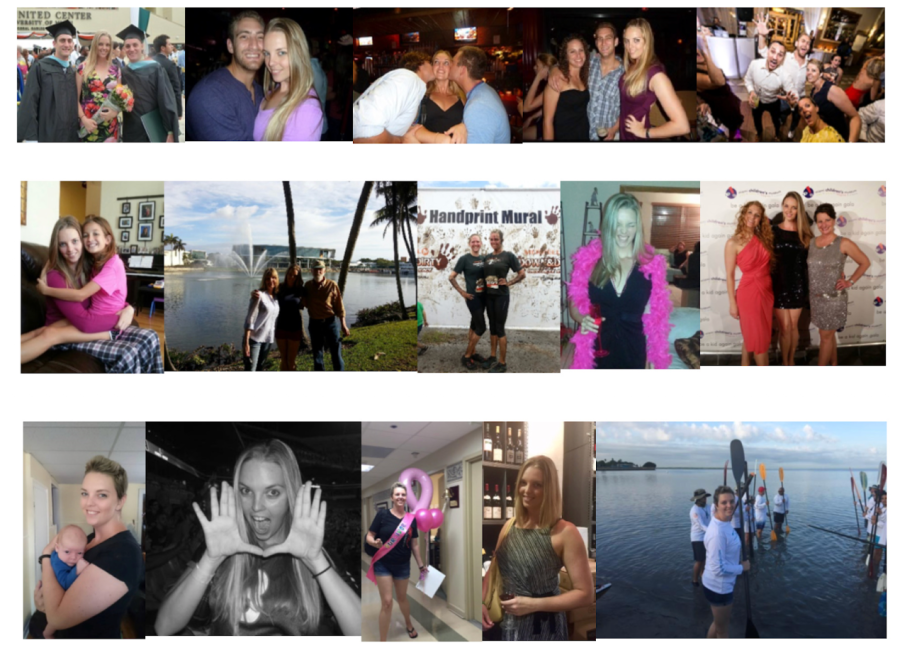 The campaign will run from Monday September 17th until Wednesday October 17th. On the final evening, we will celebrate at TITANIC BREWPUB in coral gables where 10% of your bill will be donated.

All proceeds will go towards the American Cancer Society as part of the Castaways Against Cancer team. This is a group of people that I work with who have been fundraising for nearly 20 years now. The clip above shows Sune’s brief but impactful involvement with the group.

I REALLY HOPE YOU CAN HELP!!!