Proceeds are being collected by Michael Philippe

Goals for Graham: What Graham Means to SPS Lacrosse

Graham Thomas Jordan graduated with honors from St. Paul’s High School in 2014. A five-year member of the St. Paul’s lacrosse team, Graham served as co-captain of the team his senior year and was a mentor to the younger players. In recognition for his dedication, teamwork, and sportsmanship, Graham received the Wolf Pride Award his senior year. Graham was especially known for his kind, loving spirit, infectious smile, and warm demeanor.

After graduating from St. Paul’s, Graham attended Louisiana State University. On January 29th, 2017, Graham tragically passed away at the age of 21. He is the son of Mary Ellen Burggraf Jordan and John Garrison Jordan and brother to McKay and Genna Jordan.

The passing of Graham Jordan had a tremendous impact on the St. Paul’s School community, and his selfless words and actions left many people he knew with warm, beautiful memories.

Graham left a mark on the lacrosse team that will never be forgotten. The St. Paul’s varsity lacrosse team devoted their season to their brother immediately after learning of his death in January 2017. Graham’s spirit brought together a team of young men to make history for their team and school by winning the school’s first ever lacrosse state championship in April 2017. His kind heart and pure soul motivated the team to strive for perfection in everything they did, and Graham Jordan will always be a person who makes St. Paul’s lacrosse special. Being a part of the unity that the lacrosse team had with their fellow brother was special even to those who didn’t have the good fortune to know Graham, and all of the players on the 2017 St. Paul’s lacrosse team realized how important it was to have Graham as the center of the lacrosse program. Because of this, class of 2019 defensemen Michael Philippe and Hyde Healy have started a pledge-based donation program called “Goals for Graham” to memorialize Graham and to provide money for the Boys and Girls Club of Covington. Last season, “Goals for Graham” raised over $8,500.

“Goals for Graham 2019” will be implemented during the 2019 St. Paul’s lacrosse season. This charity will have donors pledge a specific amount of money per goal scored by the lacrosse team. Additionally, donors can make a one-time donation of any amount of money. Due to past seasons, we expect to score around 250 goals this season, but the total this year could be above or below that number. At the end of the season, the money will be donated in Graham’s name to the Boys and Girls Club of Covington, an after school and summer program that supports the underserved youth in the Covington area. 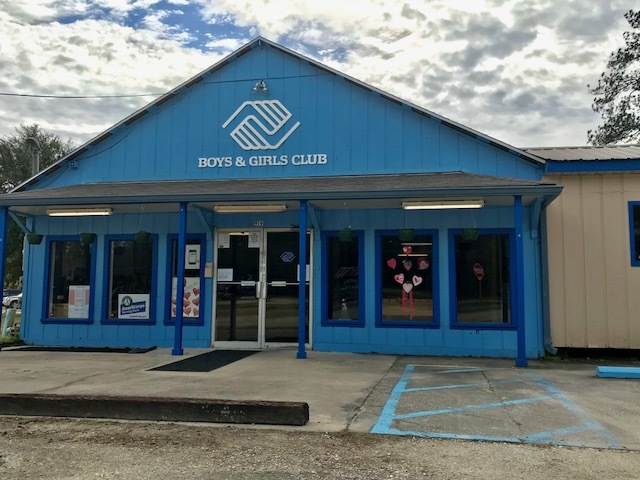 “Boys and Girls Clubs fill the gap between school and home. We provide welcoming, positive environments in which kids and teens have fun, participate in life-changing programs, and build supportive relationships with peers and caring adults.” -Boys and Girls Club Covington 2018 Impact Report 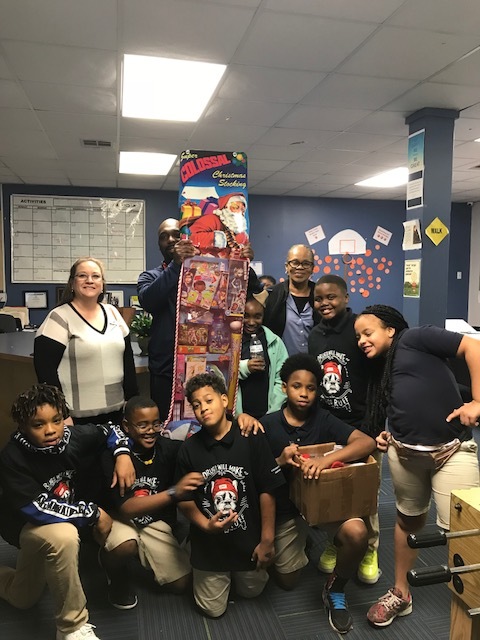 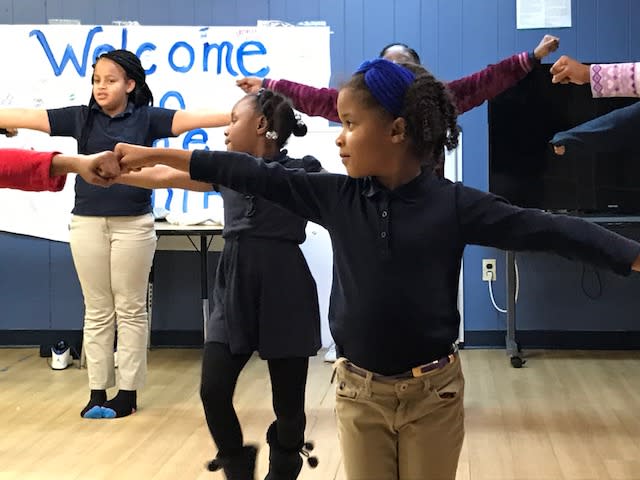 The legacy of Graham Jordan is something more than just a memory. His words and actions are still very present in the lives of all that knew him, and his positive personality and Christian way of living still acts as a shining light to everyone with whom he came into contact. Rest in Peace, Graham Thomas Jordan. You will never be forgotten.