My wife Kristen and I are personally pledging $1,000 to BeLoved Atlanta. Please join me in building a community of restoration for women who have been commercially sexually exploited by pledging for every tackle I record this season. You can also make a one-time donation. 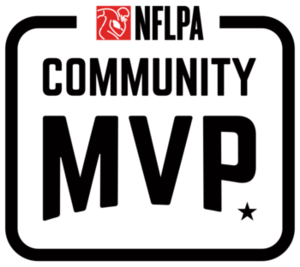 Each week during the regular season, the NFLPA #CommunityMVP program recognizes one player who has demonstrated a commitment to making a positive impact in his community. I am honored to have been chosen as the Week 15 NFLPA Community MVP, based on my second annual #AtkinsWeekOfGiving (Dec. 9-16), with an overall contribution of $40,000 and 350 people directly impacted. In recognition of this honor, the NFLPA has kicked of my Tackling Exploitation campaign by making a $10,000 to BeLoved Atlanta. This is your chance to become a Community MVP with me by making your pledge or donation. 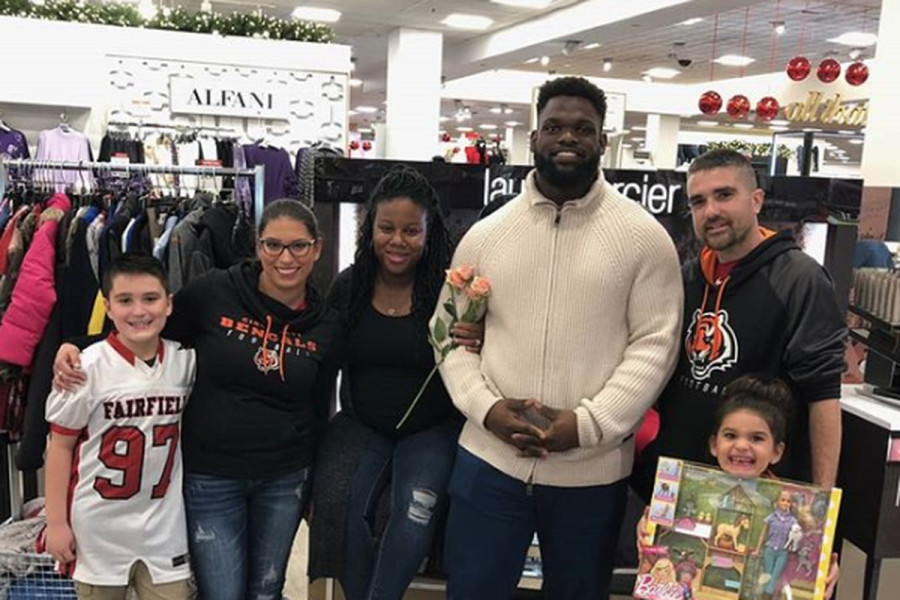 Atlanta is the No. 1 city in the U.S. with the highest sex economy income of $290 million per year. BeLoved Atlanta is the only two-year residential home and program in Atlanta for adult women affected by sexual exploitation

BeLoved serves women over the age of 18 who are overcoming commercial sexual exploitation, addiction and homelessness. We average 30 calls a month from women looking to get off the streets, the hope of getting sober, and overcoming past trauma. Though we primarily serve women in the greater Atlanta area, women come from across the continental United States.

BeLoved Atlanta is a community of restoration for women who have been commercially sexually exploited.