Noah Wilson was a true hero. He touched my heart, as he did all of Royals nation.

Noah was diagnosed with cancer in 2014, but never let it change his passion to help others. He endured tests, procedures, surgeries, chemo and radiation treatments, and so much more. Despite all of this, he wanted to help other kids like him and turned his pain into a way to bring smiles to others….and created Noah’s Bandage Project.

In honor of Noah, I’m once again dedicating my 2018 season to Noah’s Bandage Project (NBP), donating $1,000 for every strikeout I have. Last season, with your help we raised over $93,000, and this year we’re hoping to triple that! That means, I’ll be out there getting as many K’s as possible, but we need your pledges.

NBP will use this money to help fund targeted pediatric cancer research, bringing hope to kids fighting cancer. I’m asking you to help me in honoring Noah’s memory and amazing life by joining me in the pledge. You can pledge as little or as much as you can. Every bit helps. Let’s strikeout childhood cancer together!

HOW TO JOIN THE PLEDGE 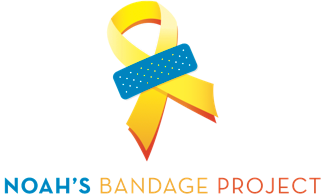 Noah’s Bandage Project is a nonprofit organization that has two goals – 1) to help provide cool and fun bandages to kids that need them, and 2) to help raise funds for pediatric cancer research.

Noah’s vision was to make the lives of kids like him better as they endure the trials and pains associated with the normal course of treatments. As a fellow patient, he soon discovered that a bandage is a pretty significant thing. Noah quickly recognized that the kids that are going through what he is going through, could really use all the fun they can get. Noah’s Bandage Project carries on his simple, yet pure hearted message of wanting to help kids like him have a little more color and fun in their lives.

Noah also learned that when it comes to funding cancer research for kids, there is very little support. In fact, only 4% of our national cancer research budget goes to kids…4%!! So, Noah wanted to help in this area too, and takes money that is donated to his project and turns it into grants for pediatric cancer research. 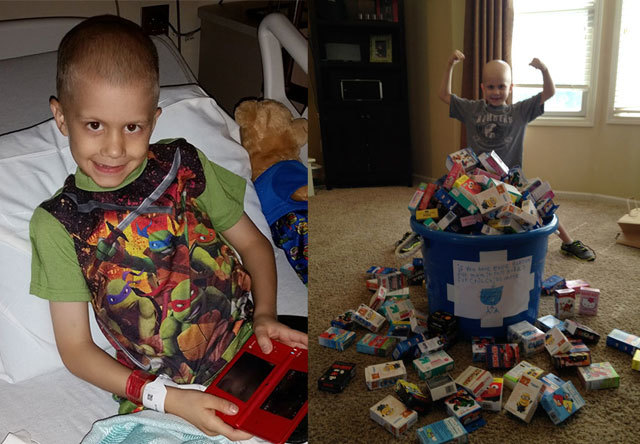 I’d like to offer a huge thank you to everyone who donates and supports this campaign. You are making a huge impact in the lives of children facing cancer. If you are unable to make a charitable contribution please share this campaign on Facebook, Twitter and Instagram. 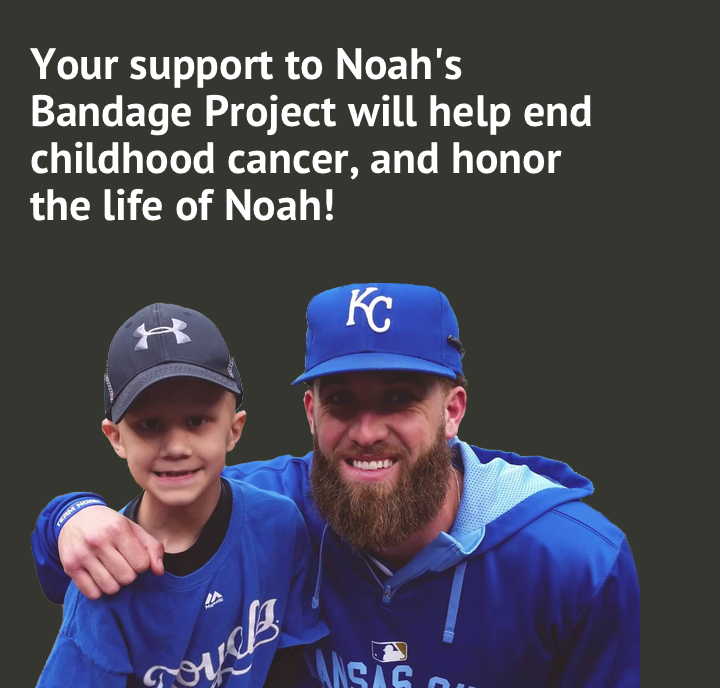 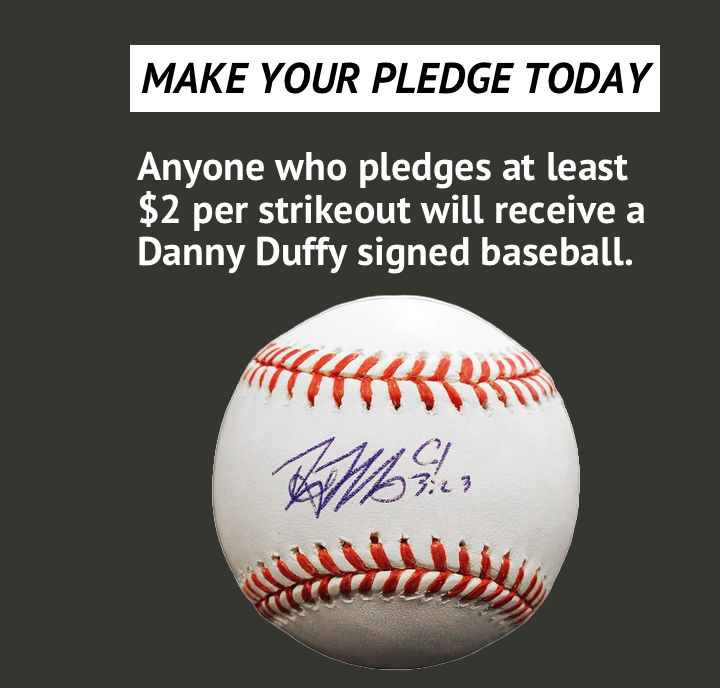 To help provide cool and fun bandages to kids that need them, and to help raise funds for pediatric cancer research.