Today’s game is about stopping the clock against ALL cancers affecting women. This year, the Kay Yow Cancer Fund is bringing special attention to Triple Negative Breast Cancer and its disproportionate effects on Black women. Coach Yow’s vision was to be a part of finding an answer in the fight against cancer. With your help, we are giving hope for a future without cancer and realizing her vision. In celebration of its 15th anniversary, the Kay Yow Cancer Fund is awarding 15 grants at $50,000 each to support underserved programs nationwide and advancing research for ALL cancers affecting women. 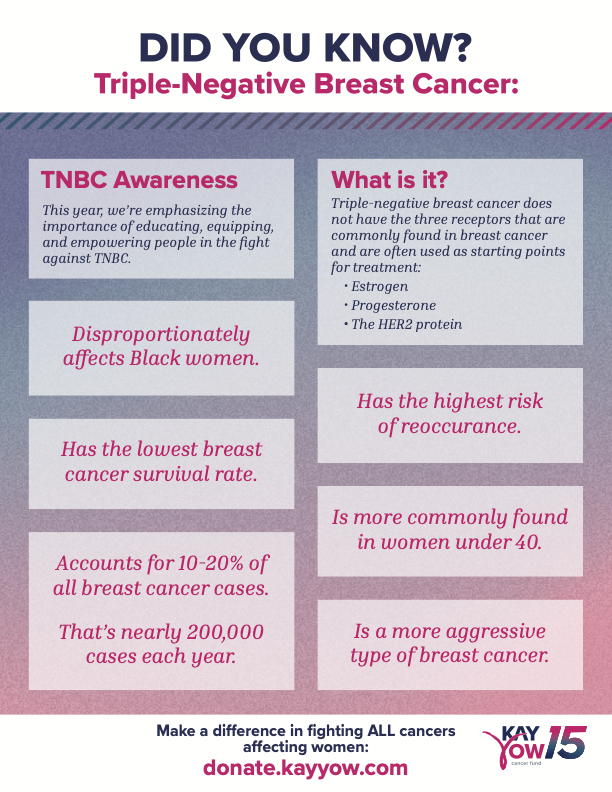 The Kay Yow Cancer Fund‘s roots in basketball run deep. Battling Stage IV cancer, Hall of Fame and Olympic gold medal-winning coach, Kay Yow, established the Fund in hopes of being a part of the fight against ALL cancers affecting women through scientific research, programs that provide access to quality cancer healthcare for underserved women, and unifying people for a common cause.

Proceeds from today’s game will benefit the Kay Yow Cancer Fund’s largest fundraising initiative, Play4Kay, which is most directly the vision of Coach Kay Yow. For Coach Yow it was simple, unite the sport of women’s basketball in the fight against cancer. She saw the power in the community coming together for a common cause and the impact it could have.

Spearheaded by Las Vegas, the Aces and the Chicago Sky have teamed up in the fight against ALL cancers affecting women. Together, alongside Coach Yow’s vision, they believe in their communities to play an integral role in something that far exceeds wins and losses.

You have an opportunity to join the Aces and the Sky in support of the Kay Yow Cancer Fund’s grassroots national movement to impact the lives of the women you love, either by:

Funding research. Assisting the underserved. Unifying people for a common cause.