PLEASE JOIN ME IN SUPPORTING VASCULAR BIRTHMARKS FOUNDATION AT MY NFL PRO DAY BY PLEDGING FOR EVERY INCH OF MY VERTICAL LEAP.

When my little brother Ahmad was around three months old, our father noticed a bright red mark on the inside of the bottom of his mouth. Initially, he thought it was just a result of irritation from the bottle he was using, but at about 5 months old, Ahmad’s bottom lip started to swell up. We rushed to the hospital, but the doctors did not know what it was. The hospital brought in a specialist who determined that Ahmad had a hemangioma, a benign blood filled tumor that is made up of extra blood vessels in the skin. Some children can grow out of them, but Ahmad’s condition worsened. At 8 months old, the hemangioma had grown so large that he couldn’t eat anything, or even drink out of his bottle.

Ahmad had his first surgery to remove the hemangioma when he was one year old. For a while, the hemangioma was gone, but it returned four months later, causing ulcers in the bottom of his lip. Ahmad had a second surgery, only for the hemangioma to return again. Thankfully, the third surgery was successful, and the hemangioma was gone. But Ahmad’s saga wasn’t over. They decided to have plastic surgery to rebuild Ahmad’s lip, and after the surgery Ahmad didn’t wake up for 20 minutes. It was extremely scary for our family. Fortunately, Ahmad has not had any lasting issues and lives a normal life. His lip is shaped well now. Occasionally it may swell, but not too bad. He has a little scar and sometimes people ask questions, but he’s grown into healthy nine year old, running around and having fun.

I reflect on Ahmad’s strength often. I’m so proud of how my brother persevered and progressed. I love him, and am so proud of him, and I can’t wait to see what Ahmad grows up to be. As I take the next step toward achieving my NFL dream, I am excited and humbled use my performance at my NFL Pro Day to honor Ahmad, and support others who face similar adversity. Please join me in supporting Vascular Birthmarks Foundation by making a pledge! 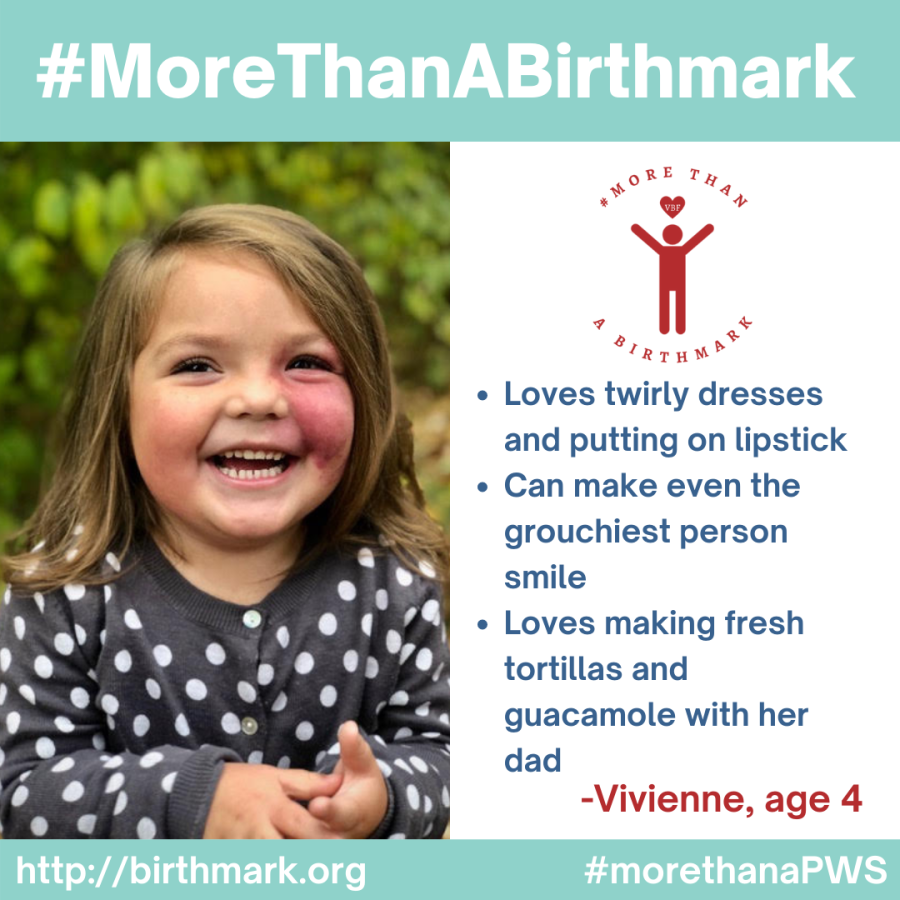 Thank you for your support of my campaign and of Vascular Birthmarks Foundation. I’ll be training extra hard knowing that with your pledges, every inch is more money raised in the fight to support kids like Ahmad.

Please also check out the Element Sports 2021 Pro Day Challenge to see the important causes that my fellow Element NFL Rookies are supporting through their Combine performances.