Oh, How I Love a Womanizer

Oh, How I Love a Womanizer 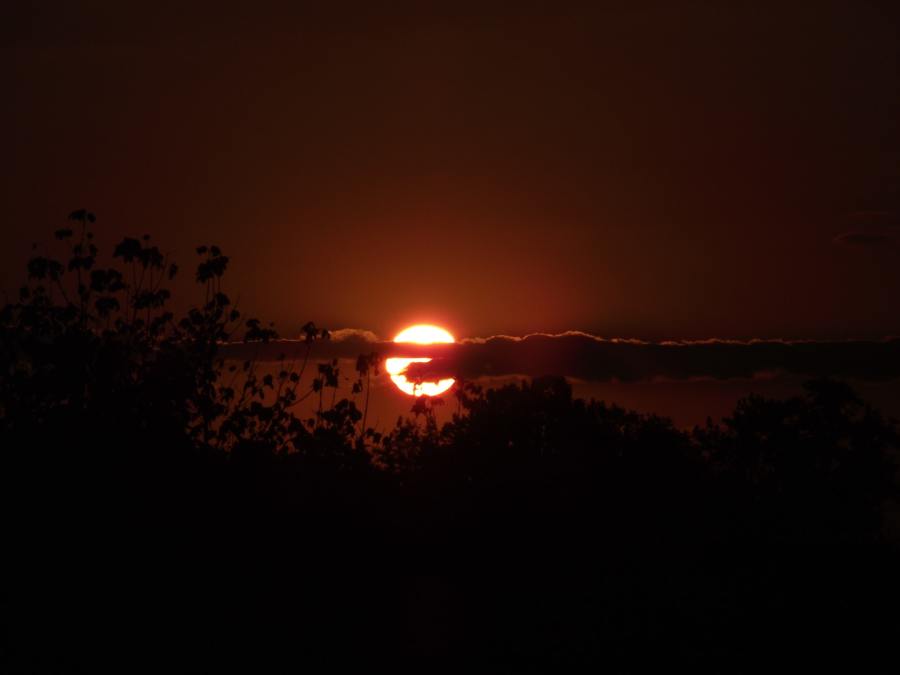 The other night, I met a real-life womanizer.  A handsome attorney named Steven sidled up to me at a bar during a political fundraiser.  As he flirted over conversation about the local senate race, he was charming and complimentary of all my lady loveliness.  Because he hung on my every word and got a kick out of my jokes, I felt deliciously clever and sexy.

When Steven asked for my number, I wasn’t sure whether to be more dazzled by his wit, his smile…or the light shining across the gold band on his left hand.

Among oversexed men, womanizers are a unique breed.  They’re not the same as players.  Like the sleezeball, predatory exploits in Tucker Max’s “I Hope They Serve Beer in Hell,” player activity is all about putting whatever power these boys wield toward conquest and busting a nut.  Tuck made a small fortune and gets laid beyond his wildest dreams but, like most players, he obviously doesn’t really like women, at least not smart, together ones.

Meanwhile, commitment-phobes buzz around avoiding confrontation with their fears.  A Frenchman I knew had a monstrous reputation for bed-hopping, but admitted, “Women scare me a bit” after we became friends.  Still, players and commitment-phobes often have a long line of tail available to them for accidental reasons like good looks, undeserved fame or the huge population of insecure girls who dig chumps.

But womanizers love women and ain’t one bit afraid of them.  I became fully aware of the power of these men when I briefly met the King of Womanizers, Bill Clinton, at an event years ago.  Slick Willie, I never considered attractive.  But darn it, if I didn’t feel like the only woman on the planet when he said hello.  When he gave me the Clinton handshake – holding my hand while simultaneously squeezing my elbow – my knees weren’t the only thing knocking.

Womanizers are Kennedys, the James Bonds and Don Drapers of the world, men whose promiscuity is met with a giddy roll of the eyes because they’re charismatic and apparently so generous sexually.  Womanizers are smart, successful and tantalizingly out of reach.  Connoisseurs of the ladies, they make us feel intriguing because they are truly intrigued by every gal they meet.  They especially like women with mystery and pluck, females who’ll join them in a bit of sexual gamesmanship and allow themselves to be seduced.

So what’s the appeal?  Clinton was still loved by his female supporters even when he pulled a Lewinsky.  Draper is a complete hound dog but no female Mad Men fan can deny feeling fire in her loins when Don gets frisky.  Like he said last season, Kennedy’s womanizing only made him more appealing to female voters.  And it’s not just famous or powerful womanizers who get our motors runnin’.

Is it women’s alleged biological urge toward the alpha-male?  Is being chosen by a man with so much sexual expertise like being officially branded desirable?  How can a guy be a bulbous-nosed chub monster like Bill Clinton and women still wanna do him?

I can’t speak for the whole of my gender, but I may have an idea what the appeal is for me.  I think, well, maybe I’d like to be a womanizer.  But, y’know, a female version.  A Manizer.

Most interesting women I know would love to rule a country or a company, be the magnetic center of every party and sleep with the best-looking people in the room.  These women might like to flirt with everything in a jock strap yet receive a forgiving turn of the cheek when they get caught “dipping their wick” in the wrong pot of ink.  They might like to be compelling, self-directed, sexually explosive supernovas without being labeled bitches or easy.  And who wouldn’t want the kind of freedom that allows one to be a self-indulgent scoundrel like David Letterman or a fat, old, mole-covered Jack Nicholson yet still get loads of success and booty?

So maybe it’s Freudian.  We don’t envy the penis but the privilege attached to it.

When I’m hooked on a guy, the rest of the male population disappears.  Someone could offer to slip me inside a Clooney/Denzel Man Sandwich and I’d say, “no thanks, boys, I’m in loooove.”  Really, I’m not interested in sleeping around and am too faithful to be a Manizer.  But I wouldn’t mind the other advantages.

In the end, I didn’t give Steven my number.  But the interaction left me asking a question that’s baffled women for ages – how to reap the benefits of life as a womanizer, without having to sleep with one.