Father Tom, President of the St. Edmund’s Retreat, has raised over $35,000 with his weight loss fundraiser. By having supporters donate per pound lost, he keeps himself motivated and accountable to stay healthy, and help young men recover from substance abuses at St. Edmund’s.

Father Tom Hoar is the President of St. Edmund’s Retreat on Enders Island, CT. The recovery ministry houses young men, aged 18-30, as they continue to rehabilitate from substance addiction. St. Edmund’s steps in after the initial detox phase, housing its tenants for up to two years as they recover from the damage drugs and/or alcohol had on their minds and bodies.

Father Tom has made it no secret that he has struggled with weight gain as he’s gotten older. He knew in order to stay around and deliver on his mission to help these young men heal, he needed to lose the weight. Much like those he is rehabilitating it was going to take dedication, motivation, and an avoidance of his vices. 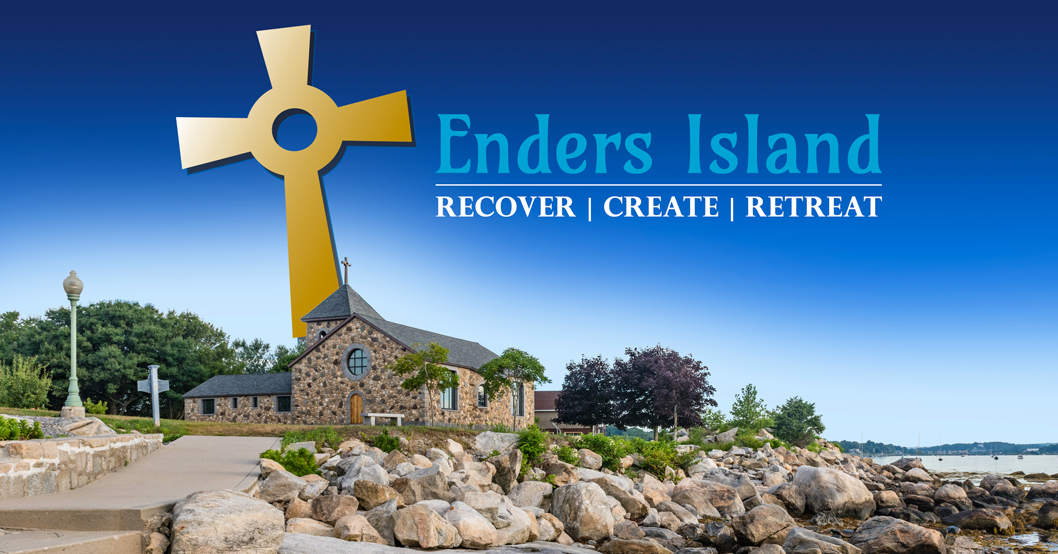 He also is constantly looking for fundraisers to keep St. Edmund’s thriving and continuing its vital mission of rehabilitating recovering addicts through education and activity. So he started Father Tom’s Dollars for Pounds. The fundraiser has given him that extra bit of focus when certain tasty snacks come calling.

“I don’t want to look like a fool if I don’t lose the weight,” Father Tom said with a laugh. “And I can’t give back the money. I was stuck in an airport recently, and people were eating greasy hamburgers and french fries and I thought about it. But then I decided I better get a salad. Every time I go home and look at the scale and see another pound lost I say ‘there’s another six hundred bucks!’”

The weight loss fundraiser is set up so supporters can donate for every pound Father Tom loses from May through the remainder of 2019. So far, he’s lost 30 lbs., raised $17,461, and has an estimated total of $36,852, putting him well on pace to lose at least 50lbs.

Hoar has done more traditional pledge events in the past, including running eight marathons, and his end goal is to be able to run the Marine Corps Marathon in 2020. For this fundraiser, he wanted to try something more unique. Raising money for every pound lost has created a cycle of success; his weight loss earns the money, and tying it to diet and exercise helps keep him motivated, dedicated and healthy.

The money raised will go toward clean sheets and keeping the Retreat’s cupboards full. It will also go toward funding sports and activities, as Father Tom and his staff point the recovering addicts to a better path. By introducing the young men to sports such as golf, skiing, horseback riding, and biking they show them there’s more than the narrow world that their addictions locked them into.

The end goal is to deliver a sense of healing and to send the men to a college that has a recovery community to support them. “It’s amazing,” Father Tom said. “Guys go to college, and we have an empty bed for maybe two weeks before we fill it. And we’re able to fill it because people are helping us with fundraisers. By finding creative ways to raise money and show we’re using it wisely, people are willing to help.”